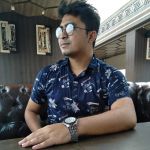 Pakistan federal minister for information Fawad Chaudhry revealed on Tuesday that the upcoming six white-ball matches between England and Pakistan will not be telecasted in Pakistan as an Indian company holds the broadcasting rights in South Asia.

Pakistan are scheduled to play three ODIs and three T20Is against England in July 2021. According to Chaudhry, business with Indian companies will be conducted only after the Government of India revokes the decision taken on August 5, 2019.

It may be recalled here that India on the aforementioned date had revoked the special status of Jammu and Kashmir and p****ed legislation to split it into two Union Territories. 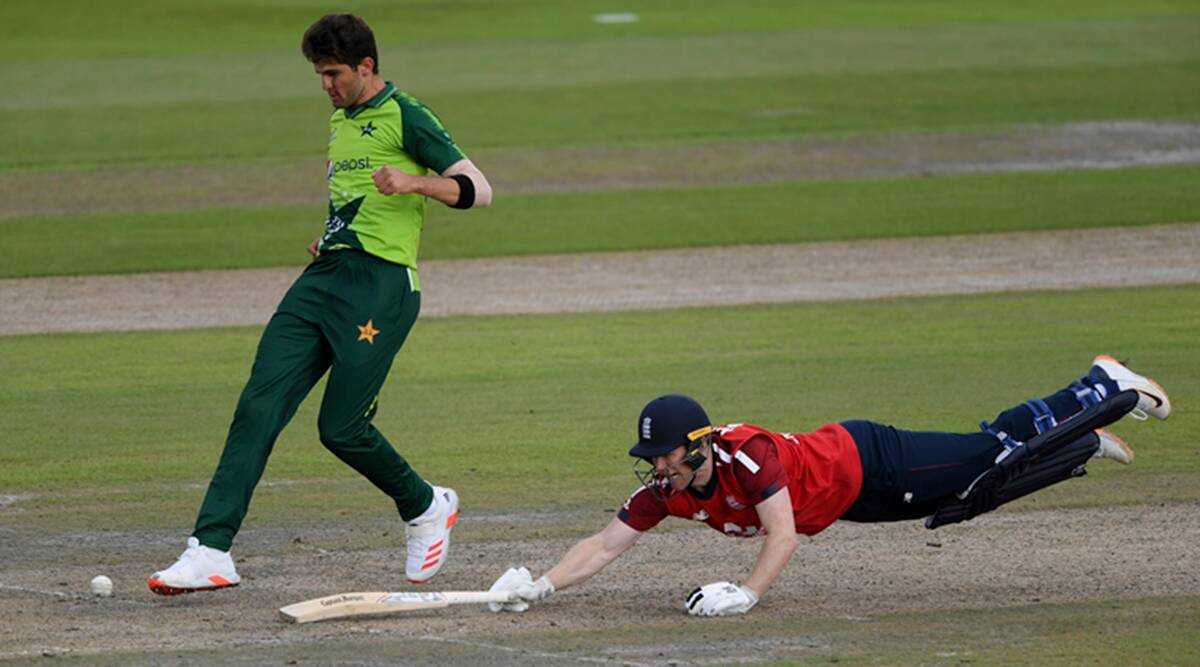 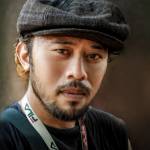